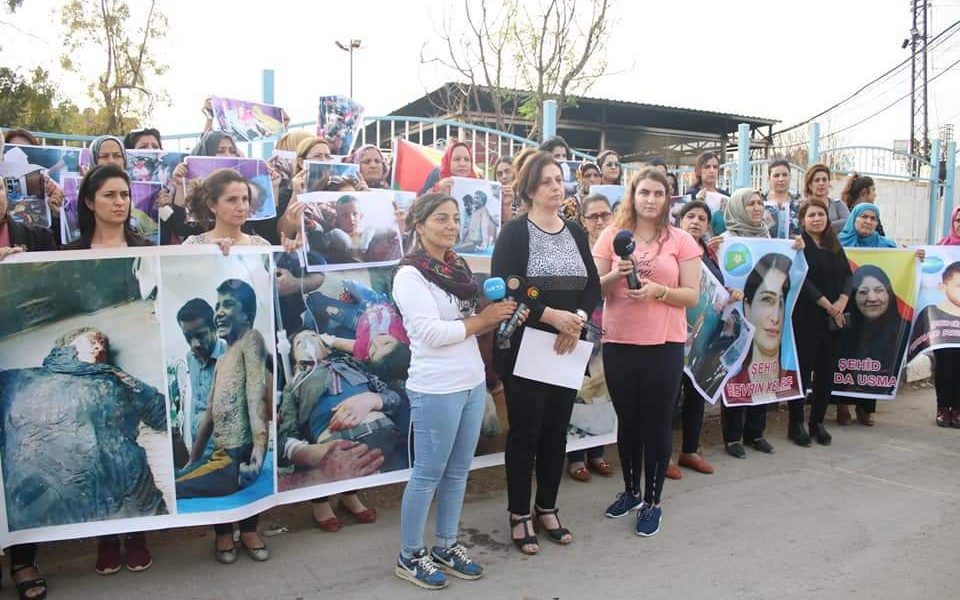 To all women in Kurdistan and all over the world;
To the United Nations, the UN Security Council, the European Union, UNICEF, the Arabic University;
To the Kurdish people in Kurdistan and abroad;
To all freedom fighters who fight for human rights in any place of the world: Defend the people, women and children of Rojava!

More than 40 hours have passed since Turkey and the United States of America – represented by vice-president Mike Pence and foreign secretary Mike Pompeo – agreed a ceasefire. This was a result of the heroic resistance of our brave fighters in the SDF, together with global solidarity, standing up against attacks on towns and civilians in North and East Syria.

But Turkey is violating this agreement. It continues to carry out horrible massacres and fascist attacks with the support of, and in cooperation with, gangs of murderers. Our peoples have defended the international community against the danger of ISIS terrorism by paying a high price: 11,000 young women and men gave their lives. Today, the warplanes and artillery of the Turkish army are bombarding our towns and villages. Chemical weapons are being used. Civilians, journalists, schools and ambulances are being targeted. Wounded people are stuck in the town and hospital of Serekaniye, which is under siege by the Turkish army and its mercenaries troops. Bodies of dead people remain under the ruins of bombed houses.

As the Women’s Council of North and East Syria and on behalf of all women, we call upon all engaged sides, the international community and human rights organisations to pressure Turkey to implement the ceasefire and to withdraw all together from the region of North and East Syria. Urgently, a human corridor needs to be opened to save the lives of the wounded and the people under siege. Only in this way can another human disaster be prevented.

Further, we call for the implementation of a No-Fly-Zone over North and East Syria and international observers to be sent to the region. Experts should come to investigate war crimes.

Finally, we call to continue our struggle for the victory of the women and children of Rojava. Together we will reach a free life in dignity and a better future.

We condemn the hostile aggression of Turkey and the war criminal Erdogan! Şehîd namirin and blessing to the wounded people! 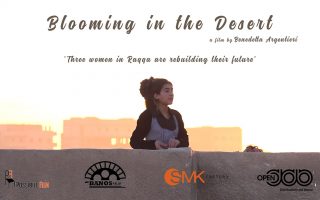 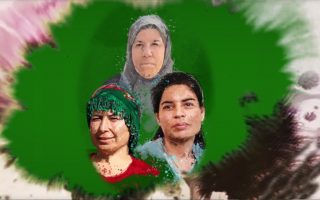 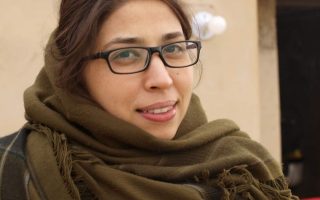