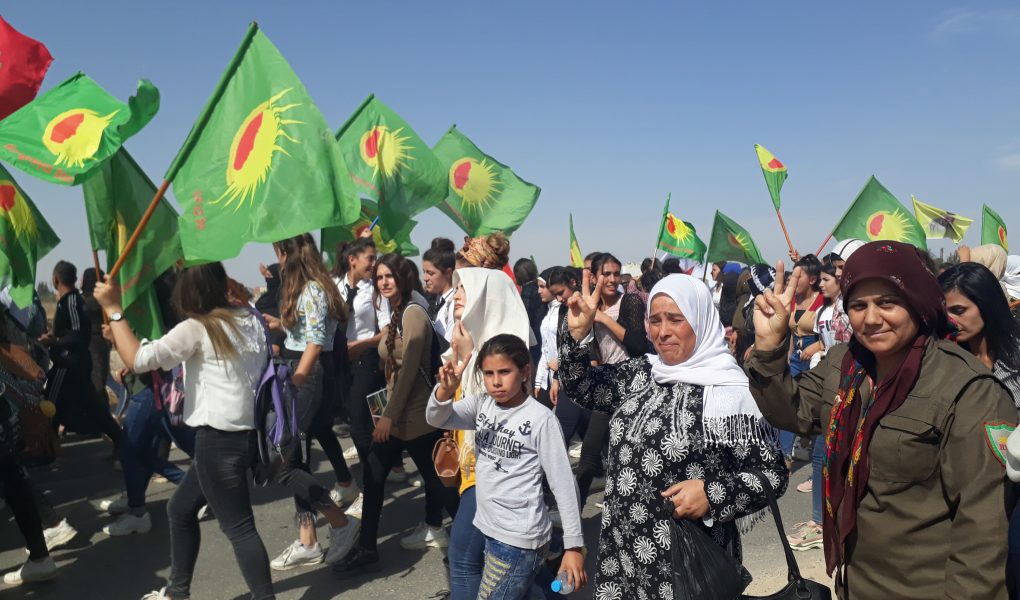 To the press and the general public

On the 15th January 2016 Kongra star was announced as the creation of an umbrella organisation of the Rojava women’s movement. We begin our anniversary by celebrating all revolutionary, struggling, resisting and freedom seeking women in the world. The inheritance gathered by global women’s struggle continues here in every area of life and struggle with Kongra Star. To build an ethical and political society, the freedom struggle of women and society will be raised even higher by women who resist.

In Rojava Kurdistan, the women’s movement began in 2005 under the name Yekitiya Star, working within society and social organising. At the same time, within the PYD, for the development of women’s politics, autonomous and women’s projects were organised. From 2005 until 2011 a huge amount of work was done in the face of great difficulties and oppression from the Syrian state and it’s mentality. Yekitiya Star made many sacrifices and gave immeasurable effort. In this resistance struggle many women were imprisoned, tortured and disappeared. Nazlîye Keçel is an example of such a revoltuionary woman, disappeared by the state. It is still not known what happened to her.

Yekitiya Star, as made up of women revolutionaries and warriors, also played a leadership role in the Rojava revolution. It organised thousands of women in every kind of work in society and politics. The works of the Rojava women’s movement that were built up under the name Yekitiya Star, named itself Kongra Star to continue its work fighting for women’s freedom and equality. Kongra Star organised with more width and depth on the experience and acheivements of Yekitiya Star. Now, after a great struggle in all political and social fields, the autonomous women’s political system has also been built up. The system of equal representation has become an example in the Middle East and in the world.

All the women of Rojava took their place in the work of Yekitiya Star, playing a leading role and organising in all different areas before the revolution. They shouldered a great responsibility, some in the work of defence, others in political areas. Şehîd Şîlan Kobanê has become a symbol for the struggle to build up women’s freedom, the development of autonomous women’s organising, and women’s leadership. Şehîds such as Gulê Selmo, Fatma Hecî, Eyşe Elî and Dayê Aqîde have left their mark on history, falling martyr in the struggle for women’s and people’s freedom, on the journey to build a free and equal society.

Women have given heavy sacrifices and many şehîds in the creation and advancement of autonomous organising and on the way to women’s freedom. Comrades have given their hearts and souls to lead and take responsibility for the creation and organising of a system for a democratic society. Women showed their strength of belief, mind and connection particularly clearly in the time of the Afrin resistance. The self sacrifice actions of Şehîds Berîvan, Avesta Xabûr and Barîn Kobanê have become examples from this time. Furthermore, in the Kobane resistance our comrades Şehîd Rêvan, Şehîd Arîn Mîrkan and many more comrades who’s names we don’t know for sure, put themselves into the pages of the history book of women’s freedom.

Women’s rights and role in society have become apparent, and women’s will represented, between the women’s army, the efforts of women’s organising in every area of life, and so many immortal şehîds. In the current Resistance of Dignity the martyrdom of other comrades has brought the attention of the whole world onto the resistance; Şehîd Amara in defence of her honour and land, Hevrîn Xelef in the advancement and example of a democratic system, Dayê Aqîde for bringing about women’s justice.

Kongra Star is, in the broadest sense, taking on the same role and mission continuing the work and struggle that is the inheritance of all this experience of the global struggle for women’s freedom, in particular from the base build up by Yekitiya Star. Women have become organised under the umbrella of Kongra Star at every level of commune, group and council, across every aspect of societyl and have played a vanguard role in the Rojava revolution. The power of women is the measure of a free, equal, and and democratic life. This has shown itself in Kongra Star and struggled has continued in the face of the oppression, occupation and violence of the dominant male mentality. Furthermore the struggle within society has continued, and be brought about against mistreatment, rape and assault, child marriage, polygamy, massacres and femicide. Thousands of women have made actions for their historic and universal rights, and these actions are organised with the example and leading role of Kongra Star and have become a model for the whole world.

The women’s army YPJ has taken its place and played a role in all these advancements, and the defence of the Rojava revolution, and has become famous around the world. With this role and these missions, the revolution of Rojava society has become a women’s revolution and with women as the vanguard is building up a democratic and ecological society as well as women’s freedom. Many concrete changes have been made and important steps taken in the gender struggle, and it has proved itself by making the women’s liberation ideology a reality.

On this basis, we once again celebrate the anniversary of the announcement of Kongra Star by saluting all revolutionary women and those struggling, seeking freedom, resisting and defending. Honouring the memories and bringing about the dreams of those who have fallen şehîd on the road to a free life, given their spirits for struggle, equality and freedom is the goal of a free and democratic life. The anniversary of Kongra Star honours all three of our comrades Hevrîn Xelef, Amara Renas and Dayê Aqîde, and all the şehîds of the Resistance of Dignity of the Serêkaniyê war and we say “We will defend our land and defeat fascism and occupation.”

This introduction to the works of Kongra Star is in part a representation of the work as it is today. However this video was made before the Turkish invasion of October 2019 and places, people and projects in the area of Serekaniye shown here are no longer able to function and have been repressed by the fascist occupation. 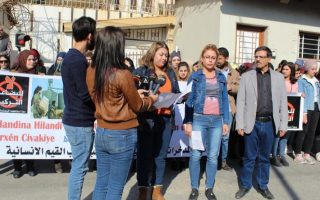 The magnitude of economic losses due to the Turkish invasion 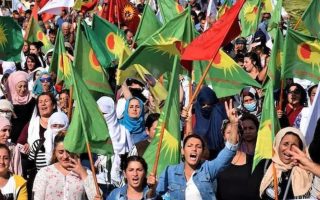 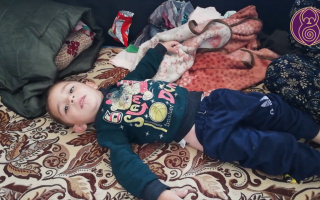