Skip to Content
Home / Publications / Statistics about the committed violations and crimes in the operation “Spring of peace”. 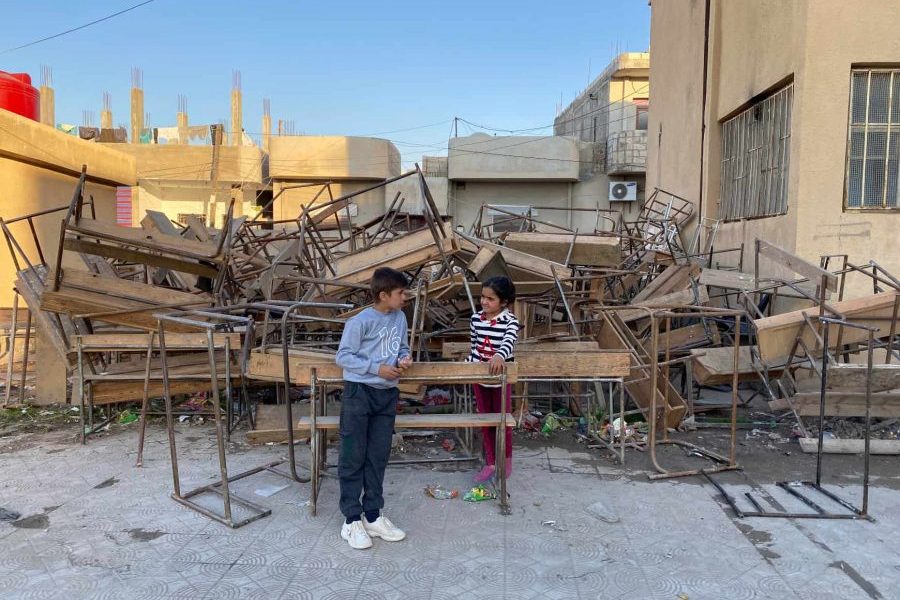 During the invasion of the Turkish state in October 2019, which was conducted under the cynical name Operation Spring of Peace and resulted in the occupation of the northern Syrian regions of Serê Kaniyê and Girê Spî, numerous acts of violence and crimes were committed by Turkey and its allied militias.

The following statistics provide an overview of the data collected to date on crimes committed by the Turkish state and its jihadist militias during the invasion and occupation in the period from September 2019 to October 2020. The document covers both the number of victims of the invasion and the attack on the livelihoods of the people of the region and the actions carried out by Turkey and its mercenaries, which made life difficult for the entire population in the territory of the Autonomous Administration. 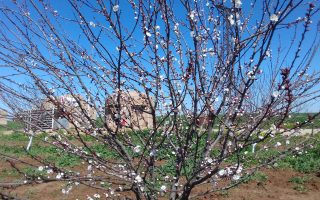 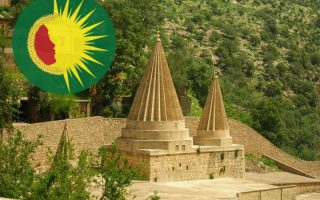 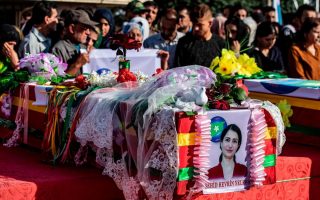