Skip to Content
Home / Publications / Kongra Star: Lets struggle together! – Solidarity with the protests in Poland 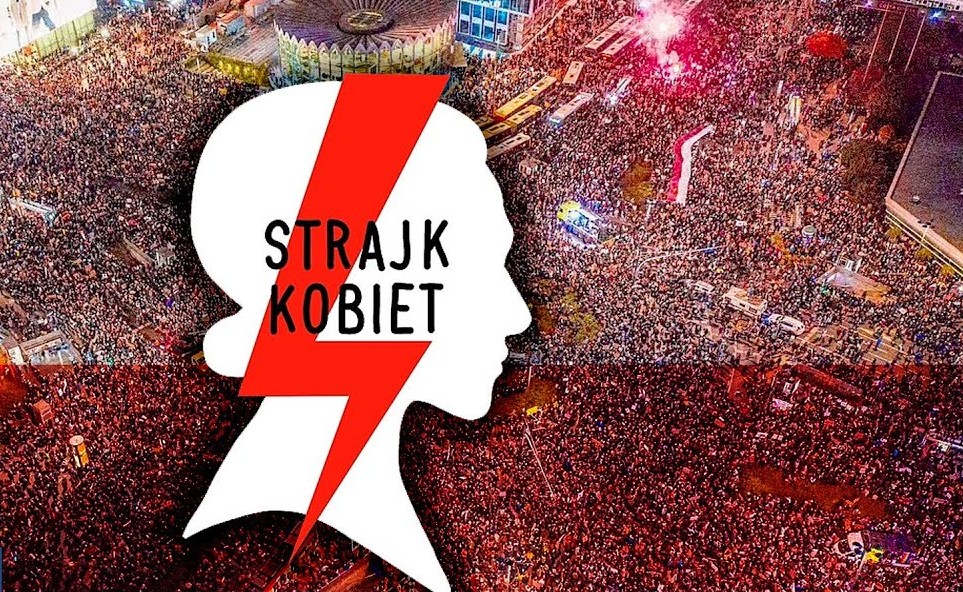 As women of Rojava (NE Syria), and as women fighting, we send our support, strength and revolutionary greetings to all resistant women and people in Poland on these days of struggle for women’s freedom and rights!

All over the world, women’s and feminist struggles are intensifying against the oppression and violence by the patriarchy which has lasted for 5000 years. This patriarchy, in its thousands of years of development, has created a mentality that oppresses women and finds its strongest expression in femicide. All over the world, women are rising up and uniting against the increasing of patriarchal violence and fascist attacks of the states and resisting the misogynist and violent policies they try to impose on us.

This resistance means struggle. A struggle that persists not only through history, but through the whole world. We can see this very recently in the protests in Poland, where for weeks hundreds of thousands of women have been taking their loud resistance against the tightening of the restrictions of the abortion law to the streets.

They are joining forces and defending themselves against the current attacks by the nation state, which is working hand in hand with fascists, big business and religious fundamentalists. With their anger, the women are in the front line and lead the strong resistance, which is met with much solidarity in society and joins many people and especially women also worldwide. The struggle of women in Poland is part of our common struggle against patriarchy, nation state and fascism.

For years we women in Northern and Eastern Syria have been organising ourselves and fighting against the patriarchal mentality and for a change in society based on women’s liberation.

The 21st century is the century of the women’s revolution. The origin of our oppression is the same, the attacks are global, so our self-defence and our struggle must also be global. Let us organise our self-defence together as women and freedom fighters worldwide. We must put an end to the patriarchal mentality in order to build a society where people live together democratically, where freedom of women and nature and gender liberation are guaranteed.

From Kurdistan to Poland we send once again all our solidarity, strength and revolutionary greetings to the women who are fighting against patriarchy, the nation state, religious fundamentalism and fascism. Even though we are far away, we tell you that your struggle is our struggle, just as our revolution is your revolution.

The struggle goes on, because resistance is life. Let us fight together for a free life and the liberation of women! 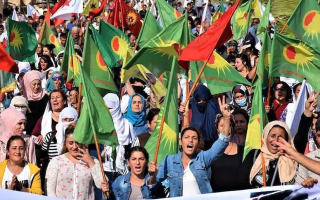 Message from KJK for a militant 2020 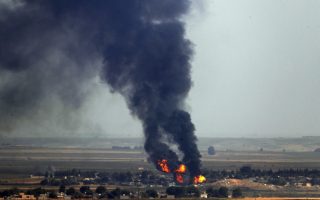