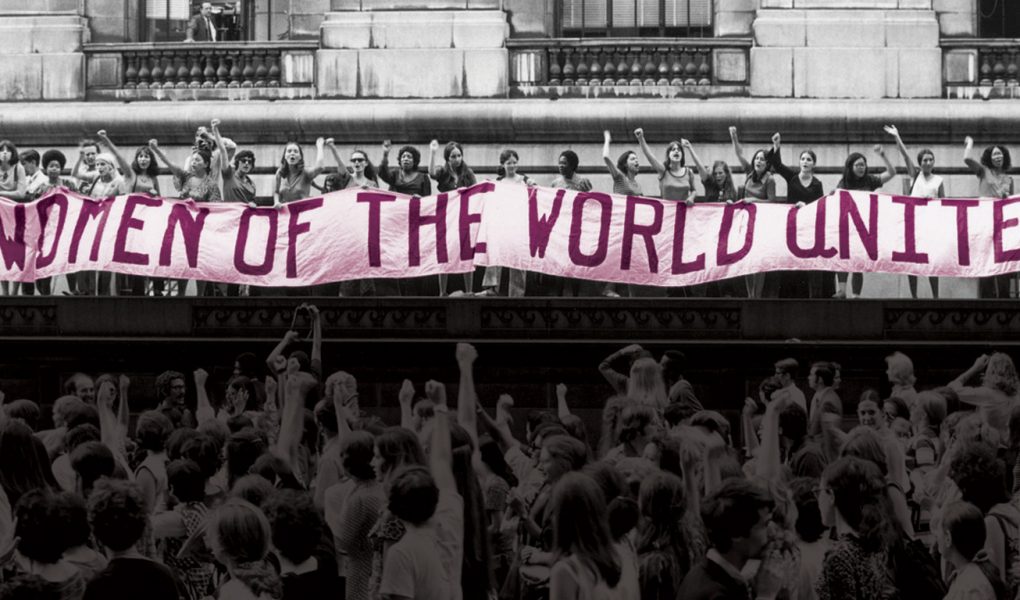 This is a call to all women; to all women from Kurdistan, from the Middle East and all women all over the world, all women’s movements and social movements who have supported our resistance so far.

Today, life here in Northern and Eastern Syria is being destroyed; women, children and the elderly are being murdered. All vital areas such as hospitals, bakeries, water and electricity supply are targeted. All the methods and means of a genocide plan are being used. We must not forget that the thousands of ISIS prisoners and their followers in the refugee camps pose a great threat to humanity and to all women in particular. Turkey’s plan to get the IS prisoners and their families out of the camps and to revive ISIS is quite obvious. Today once again there is a determined resistance in this region against the global terror of ISIS, which defends the whole of mankind against the jihadist terror.

On 12.10.2019 a painful event took place before the eyes of the public: Nine people – including our friend Hevrîn Xelef – were executed in the open, on the road. Hevrîn was a pioneer in the democratic political struggle for the peoples of Syria. She also played a leading role in the women’s liberation struggle within the “Future of Syria” party. She was a woman who fought for many years for all women in Syria, for a free and just life. Since the beginning of the women’s revolution in Rojava and Northern Syria, she has resolutely resisted all attacks and done great work. But now she has been executed before the eyes of the world. All women and women’s movements in the world are now asked to stand up for the goals our friend Hevrîn fought for. For the murder of Hevrîn is an attack on all women who fight for freedom.

We stress again that women struggling for freedom are our pioneers and our example. The will and the strong attitude of women are the driving force of our resistance and struggle. However, at this time, cooperation and solidarity are particularly important. As women, we represent half of society. We must make our voice heard for justice, equality and peace; unite our struggle and our efforts and stand against the crimes.

We greet all women’s struggles and fighting women worldwide. They are an important source of strength for us. 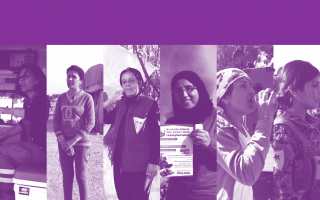 Brochure: The many forms of women’s resistance 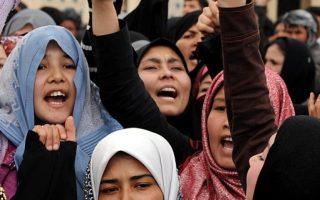 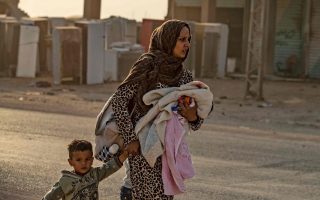