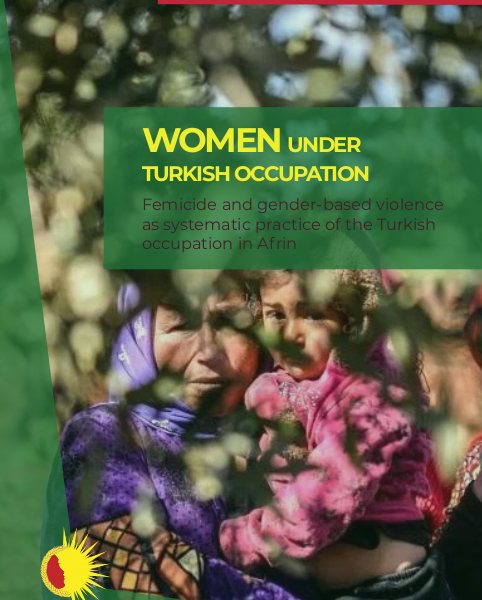 This dossier documents violence against women in Afrin, proceeding from Turkey and the jihadist groups supported by Turkish state. Since Turkey attacked and occupied the north-western region of Syria at the beginning of 2018, people, specially women, have repeatedly been subjected to abductions, violence, including in particular sexual violence, and murder. This violence in general and the gender violence are consequences of the occupation and the mentality of the Turkish state and its jihadist groups.

As we can see from the documentations of murder and violence against women in the areas occupied by the Turkish state, such as Afrin, or the recent Turkish drone attack in Kobane, in which three women activists were killed, the situation of women in North and East Syria is very concerning. This violence and the scale of the attacks is very alarming and show us how Turkey is committing a femicide.

We all have a responsibility to take action against murder and violence against women. 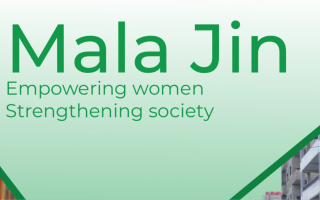 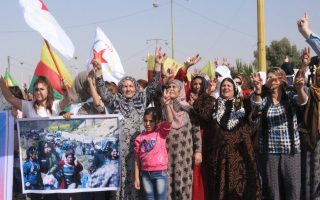 Kongra Star: “The Rojava revolution is an international example” 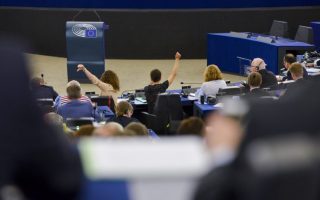