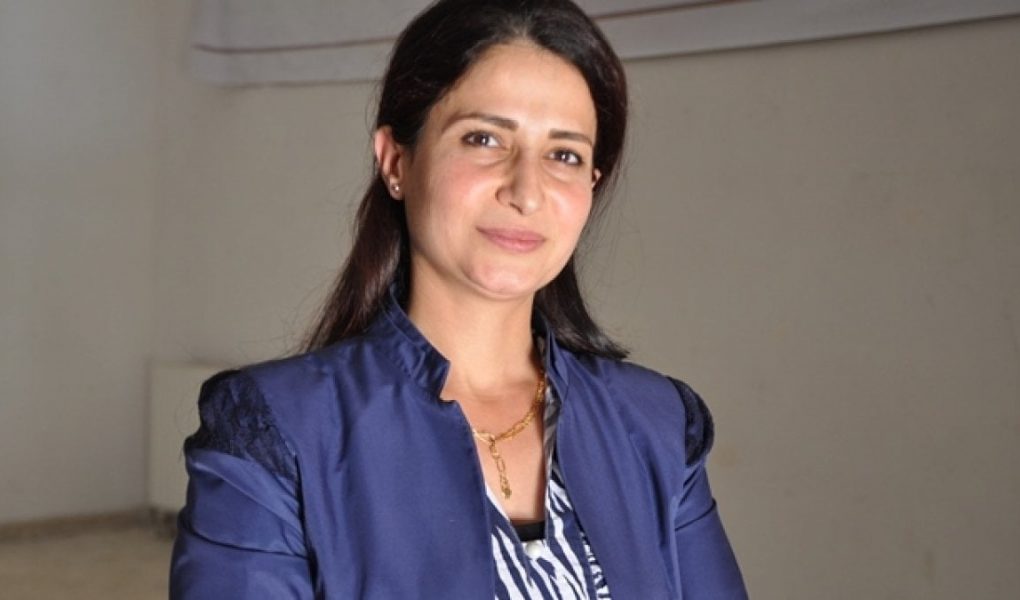 Yesterday, the Research and Protection of Women`s rights Center in Syria began a campaign to collect signatures to demand justice for the murder of the General Secretary of the Future Syrian Party, Hevrin Khalaf. In this link you can adhere to the manifesto attached after the appeal: https://docs.google.com/forms/d/e/1FAIpQLSdok0WDmq4uLGg7C6u57clgro5s1pTOkPJxNZeqmuNS2Qc8iA/viewform

The Research and Protection of Women`s rights Center in Syria has followed the case of politician Hevrin Khalaf, the General Secretary of the Future Syrian Party, since the day of her assassination by the pro-Turkish “Ahrar Al Sharqiya” faction.

The Centre has collected evidence and witness statements of that horrific crime, in order to present it to the relevant judicial authorities and the international community. This work strives to achieve justice for Hevrin Khalaf, who fought for a pluralist and democratic Syria and brought together all the components of the Syrian people under one roof. She struggled to achieve their goal of bringing Syria to safety and peace, in brotherhood and coexistence based on communal life.

We, the Research and Protection of Women`s Rights center in Syria, are today 6/7/2020 announcing the start of a campaign to collect signatures under the slogan: Justice for Havrin Khalaf. It will continue until Wednesday, 6/8/2020. It will pressure decision-making bodies to accept the case of Hevrin Khalaf and refer it to the international courts to punish the perpetrators of these brutal crimes against the Kurdish politician Hevrin Khalaf and many other women. Therefore we call on all civil society organizations, prominent political, legal and artistic figures and everyone who responds to our appeal to sign this petition. The Centre will submit it to the relevant authorities because the achievement of justice for Hevrin Khalaf, General Secretary of the Future Syrian Party is considered a human rights win for all of humanity.

Nine months have passed since the assassination of politician and General Secretary of the Future Party Syria Hevrin Khalaf by the militia of Ahrar Al Shariqa supported by Turkey.

Hevrin Khalaf, who had always called for peace, democracy and brotherhood of nations, had worked hard to make Syria a peaceful place. Hevrin never abandoned her principles and her attachment to her country, Syria.

Since the beginning of Operation “Spring of Peace” until today, despite all the evidence documenting the crimes of the Turkish state and despite all the appeals and demands by human rights organisations and political parties for justice for the brutal and cruel murder of Hevrin, there is still silence. The whole world saw the abominable method in which she was murdered. Yet nothing was done to stop these militias from continuing to spread fear and destruction and from committing further crimes against the civilian population, especially women and children, in the occupied territories.

As stipulated in international norms and agreements and international law, women and children must be protected and spared from fighting in times of armed conflict. The parties to the conflict are responsible for the protection and security of civilian areas against violations of women and children, so those responsible must be brought to justice.

Therefore these countries can evade the judgment of the court and punishment. Despite violation of international agreements and treaties by the Turkish state, they avoid themselves and their officials from appearing before the International Criminal Court because the Turkish state have not signed the political system of the Rome court.

In order for the Turkish state and its loyal militias not to escape punishment for the crimes committed and still being committed in all occupied Syrian territories, the following points must be implemented​:

Statement in photografic format in English, Kurdish and Arabic 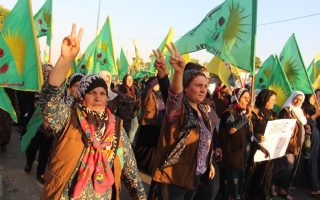 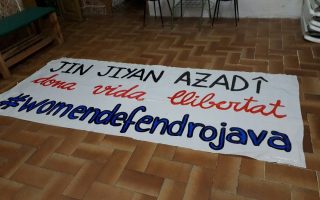 Support letter to the struggle of the Catalan people 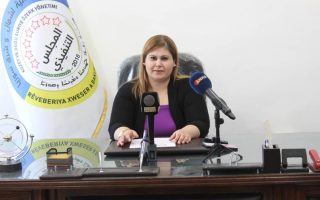