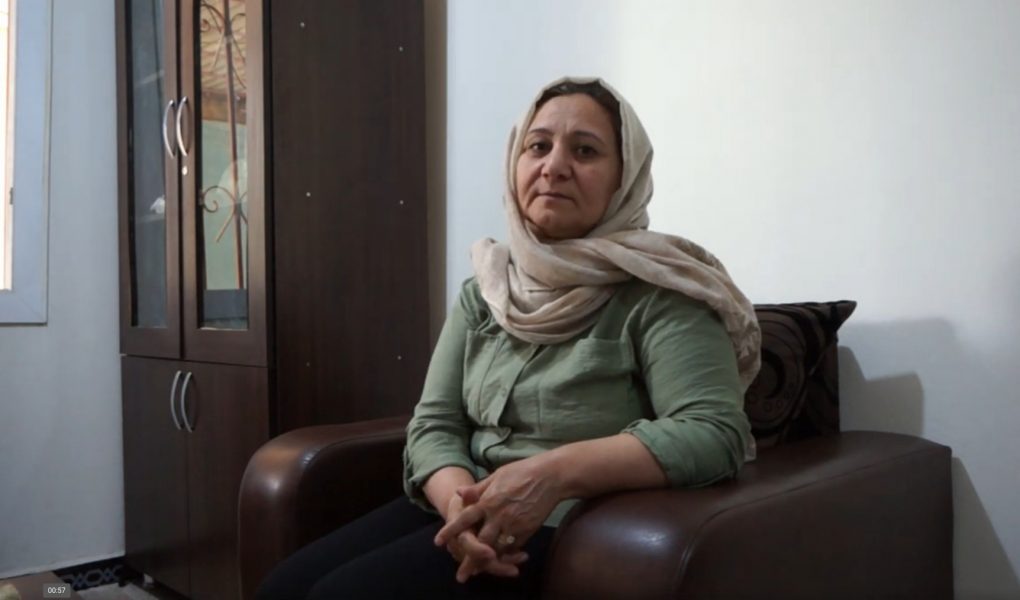 During the offensive launched on October 9th, 2019, in NE Syria, by the Turkish state, the Jihadist group under the flag of the Syrian National Army ( SNA), invaded Serêkaniyê and Tel Abyad (Girê Spî) regions.

The city of Serêkaniyê which was liberated by the YPG forces and taken from Jabhat al-Nusra terrorist in 2013, has been occupied and is now under control Turkish state and so-called SNA.

Local journalist Diyar Ahmed, affirms that: “[The SNA factions] don’t have a well-organized structure. There are 20 armed groups in the city, and they fight against each other. The only system which is there has been imposed by Turkey.”

The humanitarian impact of the war has been severe. There have been 250,000 people displaced from their homes, dozens of neighborhoods and crucial infrastructure destroyed by shelling and airstrikes, and the irretrievable loss of human life.

On the 17th October, the so-called “ceasefire agreement” was signed and announced following the USA and Turkish negotiations. Five days later another agreement between Turkey and Russia was announced and the so-called “security zone” was put under their control.

Never the less the Turkish attacks on NE Syria haven’t stopped. Crimes and atrocities are constantly committed against the population.

On a daily basis, villages are bombed and thousands of hectares of fields are burned. Many civilians have been hurt and killed, including numerous children. In this occupied region, houses of people have been plundered and women kidnaped, raped and killed.

The Turkish state and its Jihadist proxies, through this barbaric ethnic cleansing practice, are forcing demographic changes in the region and opening space to all kinds of terrorist groups in this area.

During this occupation, Çiçek Kobane, was in Rojava, her homeland, when the Turkish invaded and occupied Gire Spî. She was wounded and captured on the 21st of November by one of the allied jihadist groups and sent to a Turkish prison.

This fact also proves the direct connection between the Turkish state and Jihadist groups. Video of her being captured was sent directly to her family and also spread through social media.

We have conducted an interview with her mother who after 7 years living in Turkey, has come back to NE Syria:

What can you tell us about the current situation of your daughter and how she ended up in a Turkish prison?

“In the beginning, we didn’t have have any information for 4 days and when she disappeared, we thought she must have been killed. After four days a video was sen to my husband’s phone of her being captured. We immediately also informed everyone we knew in Rojava and started looking for her.

At this time we were living in Turkey, however, we were able to find a Kurdish lawyer and went to a government establishment with her picture. We were afraid of also getting arrested but wanted to find out where she was and confirm if she was alive.”

In the time of corona, many prisoners were released but she and other political prisoners were not. She was wounded and because of this, she should’ve been released.

There is constant oppression on the Kurdish population and their rights within the Turkish state. The Kurds are the fourth largest ethnic group in the Middle East and one of the most persecuted minorities of our time. Nowhere is their future more threatened than in Turkey where Kurds are one-quarter of the population.

After some days in the hospital and another week Urfa prison Çiçek was brought to Hilwan prison without any medical care and still with metal in her leg.

How are her health and psychology could you communicate with her?

“Her leg is in a really bad state. She can’t move around properly, walk, or change her clothes. She’s really worried about her health. We’ve been struggling to get her medical treatment for her leg but for 6 months, but she still hasn’t received any. She’s unable to be self-sufficient and this is affecting her psychology. The biggest priority is for her leg to be treated.

In the time of corona, many prisoners were released but she and other political prisoners were not. She was wounded and because of this, she should’ve been released.

All visitations were suspended and no precautions against the virus were taken; not even medical checks.”

We received threats and have been humiliated. My husband and two sons were arrested and tortured. They even broke my husband’s fingers.

Turkey has also been implementing various measures to fight COVID-19 within prisons across the country, including a highly contested special amnesty law that enabled the release of some 90 thousand convicts.

According to reports by human rights and prison monitoring organizations, the conditions of prisons have worsened with the pandemic¹.

Turkish authorities do not follow principles and guidelines specified by the World Health Organization, the Committee for Prevention of Torture (CPT), or the human rights commissioners of the United Nations and the Council of Europe. The lives of prisoners are highly at risk.

How often were you able to see Çiçek? How your family was treated?

“We could visit her once a month and speak on the phone once a week for 10 minutes. We’ve lived with the constant pressure of the Turkish police being in our house every month. We received threats and have been humiliated. My husband and two sons were arrested and tortured. They even broke my husband’s fingers.

Our lawyer was also arrested and received the same treatment.

Because of this constant pressure and threat, three months ago we decided to leave Turkey and come to Rojava, where we’re originally from. We haven’t seen our daughter since.”

The Turkish government has not suspended it’s anti-Kurdish policies even under the conditions of a global pandemic. On the contrary, the government is using the pandemic as an opportunity to further repress Kurdish democratic institutions; their municipalities in particular.

Do you want to send any message to the international population?

“ Human rights organisations should not remain silent, because Turkey is violating international law. Cicek was not arrested in Turkey. She was wounded and kidnapped in her country. She was kidnapped in front of the world by jihadist mercenaries and handed over to Turkey. This makes it obvious that Turkey cooperates with jihaddist groups and supports them.

The trial of our daughter has been set for July 28, 2020. We want the human rights organisations to be aware of her situation and intervene to help her to come back home to her family.” 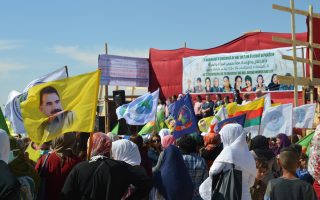 [Statement] No to genocide and occupation! We will defend women and life! 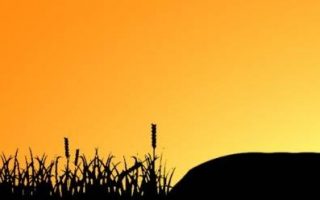 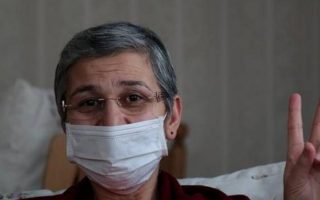