From 2014 until now, the Turkish state has been supporting jihadist groups operating in Syria in various ways, from providing them with weapons or medical care to helping them enter or leave Syrian territory. This support has become explicit again with the evidence of the assistance provided by the Turkish secret services to ISIS women to get them out of the camps where they are under SDF custody.

Today we are publishing this report about Turkey’s support for ISIS members. The smuggling of ISIS Women from Al-Hol Camp to explain some examples of the Turkish state’s collaboration with the Islamic state, focusing on recent cases of how Turkey has provided assistance to ISIS women to facilitate their escape from the Al-Hol camp in Hesekê.

Here you have the English, Kurdish and Arabic versions, available to read, download and share. You can also find the Spanish, Catalan and German versions on our website. 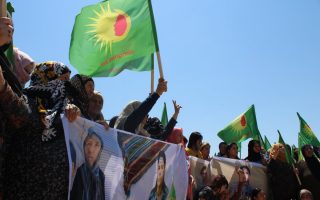 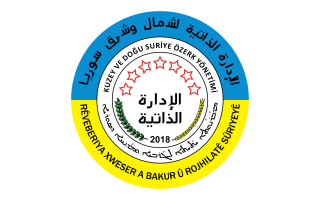 “You’re not alone! We must overcome this difficulties together!”