Skip to Content
Home / Publications / “The Turkish state is trying to destroy the fraternity of the peoples through its policies.” 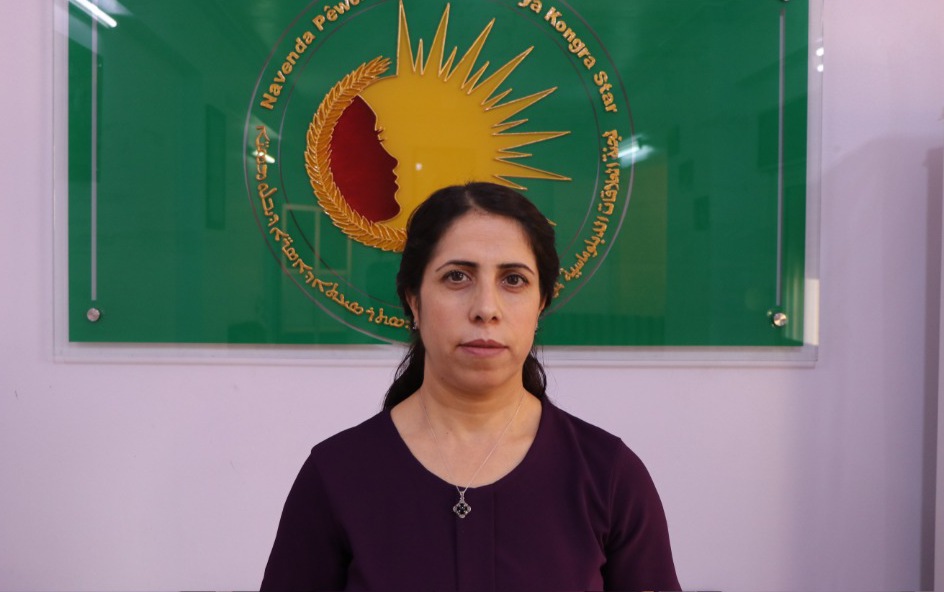 Statement by Remziya Mihemed, member of Kongra Star women’s movement in Rojava, on the attacks on Kurdish workers in Turkey:

The fascist and brutal attacks and events in Northern Kurdistan and Turkey against the Kurdish population are increasing more and more.

We see this clearly in the recent attacks in the city of Sakarya, where Turkish landowners brutally attacked Kurdish seasonal workers who had come from Mardin to work for their living. However, these fascist attacks by the Turkish population are not just an isolated incident. They were repeated in many places in Turkey and Northern Kudistan. Especially in the region of Northern Kurdistan, brutal attacks such as rape of women are also carried out. We have seen this in Cizre and Batman, just as we see these violent attacks on women like rapes in Turkish-occupied Afrin every day.

This nationalist policy of Turkey and the resulting fascist attacks, such as the abduction of children, men and women and arbitrary killings, are aimed at dividing the Kurdish and Turkish population and wiping out the fraternity of the peoples.

It is a part of the Turkish state policy to prevent the developments in the Kurdish provinces of Northern Kurdistan so that there are few job opportunities and the Kurdish population is forced to go to the west of the country to earn their living. There, however, they become victims of racist attacks and conflicts develop between the different population groups.

We as Kongra Star condemn these fascist attacks and also condemn all human rights organisations that are silent about them.