Skip to Content
Home / Publications / In memory of Karima Baloch and in the struggle against political femicide: let us together make 2021 the year of women’s revolution! 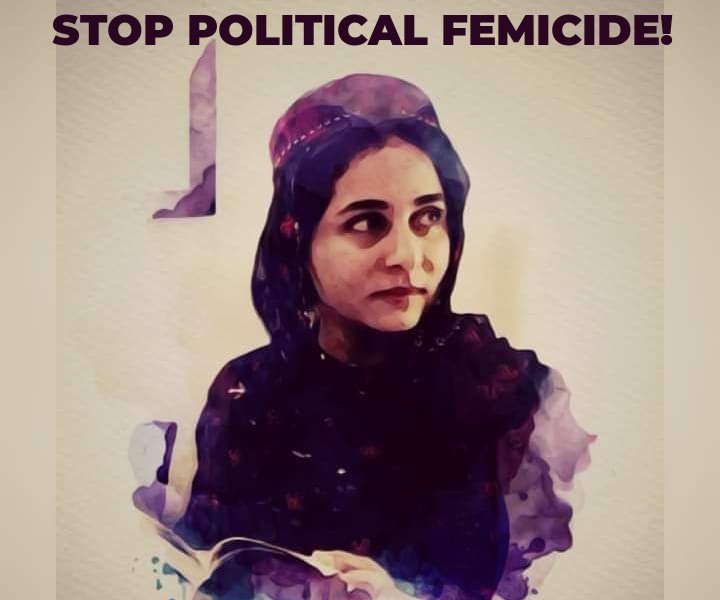 A month ago, Karima Baloch was murdered, who sacrificed her life for the freedom of Baloch people and women’s rights.

In the resistance movements around the world and in the past, we see that women are always at the forefront of the different struggles, fighting for women’s rights and against capitalism and fascism. Women are the ones who mobilise society, who ensure the survival of culture and language by educating new generations and pave the way for a free life. As women are the most oppressed part of society, this is a reason for women to organise to defend their rights and freedoms against the patriarchal and capitalist system. For this reason, states are targeting women leaders and implementing policies of femicide.

If you look at the profiles of women murdered through assassinations, you can see that it is women who are actively fighting and are on the front line. Political women are assassinated in every country in the world, be it Mexico, Afghanistan, Colombia or Turkey. Like the socialist Rosa Luxemburg, like the revolutionaries Sakine Cansiz, Leyla Saylemez and Fidan Dogan in Paris, like the activist Berta Cáceres in Honduras, like the activist Sev and her two friends in Silopi, like the activists Zehra Berkel, Hebûn Xelîl and Emina Weysî in Kobanê and many more.

The activist and political leader Karima Baloch was murdered less than a month ago. There is no doubt that the Pakistani state is behind this murder. Karima Baloch fought for the rights of the Baloch people and for a free Balochistan. She raised her voice against oppression and occupation and had to emigrate from her homeland. But she continued her resistance abroad. She was an inspiration and role model for women in Balochistan and beyond. She was one of those women who were a thorn in the side of the fascist nation state.

We as the women’s movement in Rojava (West Kurdistan), Kongra Star, welcome the freedom struggle for the independence of the people of Balochistan. The name of the student organisation Karima Baloch belonged to is “Azad”. Azad means freedom and like the name of their organisation they fought for freedom and against oppression. We salute the struggle of the peoples of Balochistan and all over the world against oppression, fascism and capitalism. In order not to lose another woman like Karima Baloch recently among us, we call on women worldwide to join us in a common struggle.

We condemn the assassination of leading and revolutionary women. We must stop this policy of femicide.

Let us unite our forces, let us call to account the patriachal and capitalist system, the state authorities and those who have the blood of our sisters on their hands. Awakening and organising women means shaking the foundations of the system of capitalist modernity. The murder of Karima Baloch will lead to the strengthening of our radical and common struggle!

Let us together make 2021 the year of women’s revolution!
Jin Jiyan Azadî! 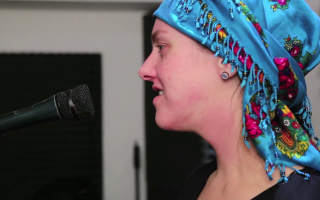 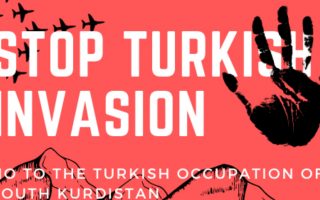 Stop the Turkish war of occupation in Kurdistan! 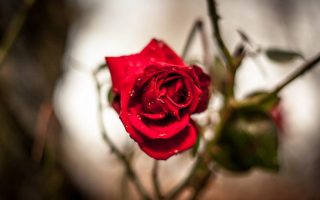 “If it wasn’t for the women, this revolution wouldn’t exist” – interview with an internationalist in Rojava