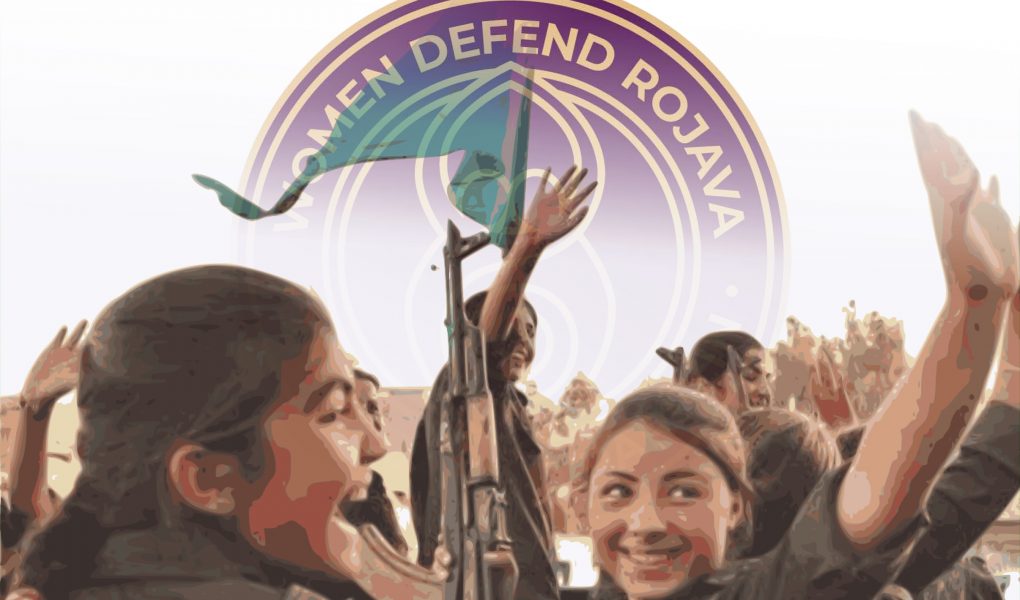 Kongra Star welcomes the seventh anniversary of World Kobane Day on November 1. Seven years
ago, Kobane was surrounded and attacked by ISIS. The situation seemed hopeless, but the unique
resistance of the people of Kobane, especially the women, made a huge impact.
Another part of the resistance took place outside of Kobane, as people and democratic forces around
the world rose up to support the resistance.

The heroic resistance of the YPJ and YPG fighters and the support from all parts of the world was
the beginning of the end of ISIS. It was not only a victory for Kobani, but a victory for the whole
world in the face of ISIS terror, which is a global threat. He also exposed the false mask of the
Turkish state and its support for the ISIS terrorist organization. The Turkish state hoped for ISIS’s
victory and control over Kobane and all of Rojava, the site of the women’s revolution, to destroy the
democratic and pluralistic system built there.
Women and the YPJ played a vanguard role in the defense of Kobane, such as Arin Mirkan, who
blew herself up in the midst of ISIS to prevent its further advance and defend her comrades.
Through her militant and courageous actions, she became a symbol of resistance. Her action was a
turning point in the struggle that led to victory. Kobane was liberated and the destroyed city was
rebuilt by the people.

The defeat of ISIS and the victory of the YPG and YPJ became a deep-seated wound for the Turkish
state. Therefore, the Erdogan government is attacking Kobane in order to achieve what ISIS failed
to do in the region. Turkey’s attacks and threats to invade Kobane are currently more acute than
ever. Turkey’s drone attack on June 23, 2020 in Halince killed three of our comrades, three members
of the Kongra Star women’s movement, three women who have spent their lives fighting for
women’s rights and democracy. This massacre shows the extent of the brutality of the Turkish state
and its targeted attacks on women. What we are witnessing today in terms of threats and attempts to
occupy our territories and attack civilians with drones is nothing but an attempt to take revenge for
ISIS and undermine people’s resolve and destroy their morale.
The resistance in Kobane and all of North and East Syria continues because the practices of the
Turkish occupation state against the civilian population are acute.
On this day, we call on all democratic and peace-seeking forces and all women’s organizations in
the world to gather around the resistance and rise up once again to defeat the fascist and dictatorial
forces. 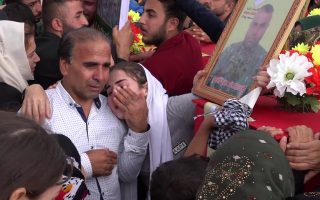 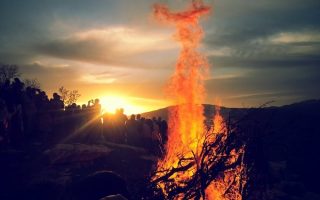