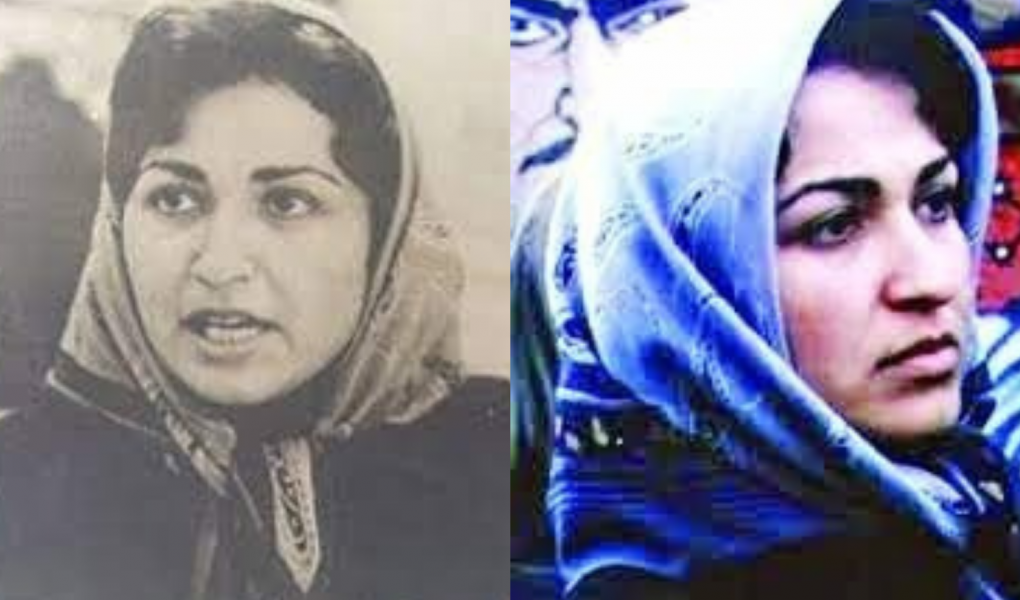 Meena Keshwar Kamal (1956-1987) was born on February 27, 1956 in Kabul. During her school days, students in Kabul and other Afghan cities were deeply engaged in social activism and rising mass movements. In 1977, while sturdying at Kabul University, Meena founded the Revolutionary Association of the Women of Afghanistan (RAWA), an organization formed to promote equality and education for women and continues to “give voice to the deprived and silenced women of Afghanistan”. Despite the Saur Revolution and women’s rights placed high on the Democratic Republic’s agenda, Meena felt that there was no vast changes of women’s deprivation in Afghanistan. In 1979 she campaigned against government, and organized meetings in schools to mobilize support against it, and in 1981, she launched a bilingual feminist magazine, Payam-e-Zan (Women’s Message). She also founded Watan Schools to aid refugee children and their mothers, a hospital and handicraft centers for refugee women in Pakistan to support Afghan women financially. In the ’80, she moved and based RAWA organization in Quetta, Pakistan were she will be assassinated on February 4, 1987.

On this day, 4 February 2022, we, Women Defend Rojava, commemorate the 35th anniversary of the martyrdom of Meena Keshwar Kamal. A day to remember and honour her by reiterating our pledge to continue our struggles against patriarchy, religious fundamentalists, imperialism, capitalism, all systems that oppress and enslave women.

With RAWA, Meena laid the foundations of an organisation that, 35 years after her assassination, is more than ever a force in the resistance of Afghan women. The return of the Taliban to Afghanistan is yet another betrayal against women and society by the capitalist powers. Our support for our sisters in Afghanistan must be stronger than ever. We owe it to all the women who have died in the struggle, and to all those who continue to risk their lives in the resistance, sacrificed once again by the dominant powers of this world. Our history is linked to yours. We can never let our guard down. We have learned this once again with the recent attacks in North and East Syria in the city of Heseke and the attempted return of IS.

Our world is fragile, but we are strong. We are strong together and we need support and help in these times. In the spirit of Meena, we must build a revolutionary unity to continue her work, her struggle and those of all the women who have lost their lives, while instilling in us the strength to pursue our goals.

Special warfare as an instrument of domination and oppression

“We don’t know if we will be able to return to our land, after everything we have been through, all the torture and violence.”