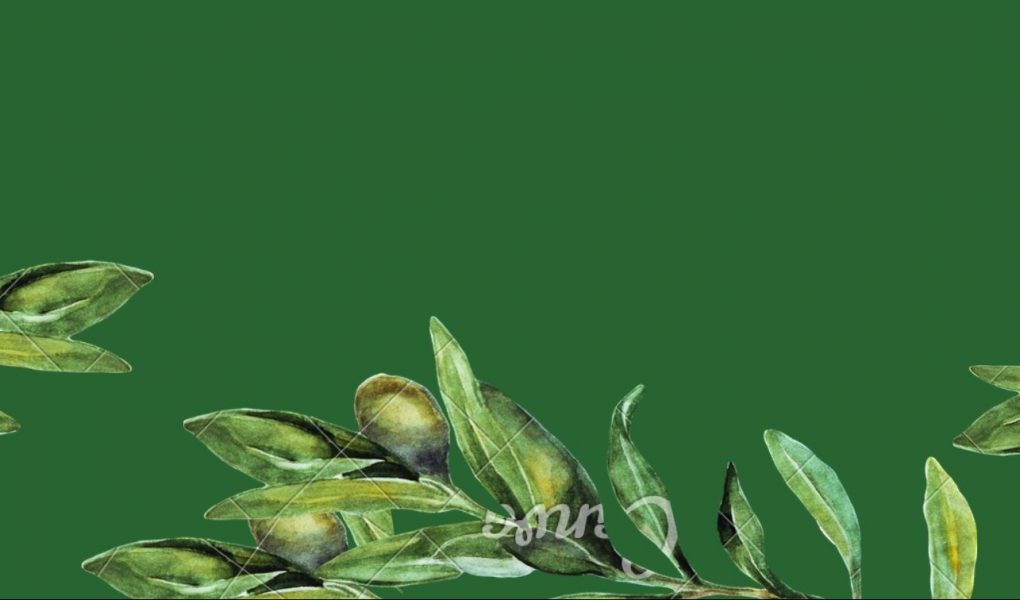 Four years ago thousands of people around the world took to the streets, their hearts with Afrin, loudly expressing their opposition to Turkey’s illegal war. On January 20, 2018, the Turkish state launched a war on region of Afrin, the western canton of the Autonomous Administration of North and East Syria. Day and night, towns and villages, refugee camps and historical sites were bombarded by Turkish warplanes and artillery. The attack by Turkey and its allied jihadist militias continued until the 18th of March. Hundreds of civilians were killed and many hundreds more were injured in the course of this war. Hundreds of thousands of people were displaced and forced to leave their homes. Since then, Afrin has been under Turkish occupation and all of the previously established achievements of self-organization of local communities have been destroyed. The diversity of the people living there is no longer expressed and the women’s rights that were fought for have been effectively abolished under the Turkish occupation. The vacant houses of displaced families were handed over by the Turkish military to families of fighters from Islamist and other Turkish backed militias. New regional administrations were established under Turkish control as part of the demographic change of the region. At the same time, the Turkish invasion has provided an encouragement and opportunity for ISIS to reorganize.

The war in Afrin is far from over; it has only just begun with the occupation. Almost every day there are battles and explosions, resulting in a large number of civilian casualties. Through arrests, kidnappings, hostage-taking with high ransom demands, as well as assassinations and torture, an authoritarian regime has been established under Turkish occupation that spreads fear and terror. It has also become a haven for ISIS members and other jihadists. For women, life there is like a prison, as many no longer leave the house out of fear of the everyday violence. Forced marriages, sexual violence, torture, killings and hundreds of women kidnapped by Turkish-backed armed groups are part of the daily reality faced by women and girls there.

Meanwhile, four years have passed and we realize that the war in Afrin is far from over, but had only begun with the occupation. It is part of the global patriarchal system of domination in which nation states like Turkey wage wars for geopolitical power interests and resources. We recognize in it another femicide, because the subjugation, rape and murder of women is always a central part of the conquest of a country and its people. It is a war against a social alternative to the nation-state and patriarchy which is being created and developed on the basis of women’s liberation, grassroots democracy and ecological sustainability.

The region of Afrin in particular played a central role as a center of the women’s revolution and in the establishment of direct and participatory democratic structures in North and East Syria. Here, women’s institutions and women’s communes and councils were established, based on direct democracy, and helped to break down gender inequality. Numerous historical archaeological sites in the region, part of the heritage of local matriarchal societies, were deliberately destroyed during the Turkish state’s invasion and following occupation in order to erase and occupy the memory of a region and a piece of women’s history. Among them, for example, the Tel Aştar temple in Ain Dara, dedicated to the goddess Iştar.

The destruction extends to massive devastation and irreversible damage to Afrin’s rich nature and ecosystem of mountains, rivers and fertile soil. Numerous fields have been burned and tens of thousands of trees, including a large number of olive trees, have been cut down as a result of the occupation by Turkey and its jihadist militias. The grassroots democratic structures previously established by the local people, with communal organised communities and councils, which enabled the pluralistic coexistence of the different peoples as well as their political participation, was replaced with the Turkish occupation by a project of demographic change and the annihilation not only of local Kurds, their language, culture and history, but of the diverse coexistence of the people in the region.

Until today, the Turkish state continues its war and occupation in North and East Syria with the help of its jihadist militias. Again and again, the region is bombed by Turkish drones, shelled by artillery, with the result that numerous civilians are injured and murdered. The international community remains silent about the occupation and the ongoing attacks and is therefore complicit. Afrin is not forgotten and we will not accept its occupation.

The defense of the women’s revolution in Rojava is international because it inspires many feminist and women’s movements worldwide. “This revolution is not just for Kurdistan or the Middle East, it is a revolution for all humanity, it is the hope of humanity. […] That is why I want to fight for the freedom of all women. I joined this revolution as a comrade, if one day I should be injured or am martyred, I am ready to do so as a comrade.” With these words, Şehîd Hêlîn Qereçox, Anna Campbell, set out to defend the revolution in Afrin at the time of the Turkish invasion. On March 15, 2018, the 55th day of the resistance in Afrin, she was martyred in a Turkish airstrike as well as many others in the fight to liberate Afrin. With her struggle and determination, she inspired many people and built many bridges for our common struggle for a gender liberated, ecological, solidarity and democratic society! Yesterday, today and with them in our hearts for tomorrow!

United in the struggle for liberation – Against occupation and femicide! Defending and liberating Afrin means defending the women’s revolution! 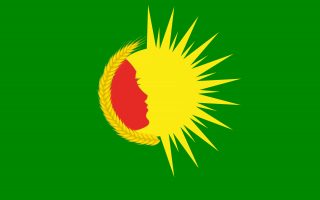 Open letter to NGOs accredited to the UN 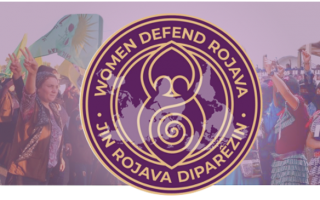 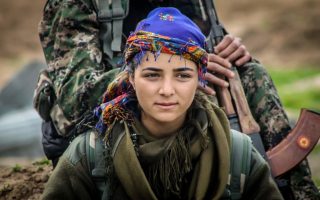 Women of Rojava on Turkish Invasion: “We came first and we will be here long after”