Skip to Content
Home / Publications / An attack on one, is an attack on all! – Together we defend the women’s revolution! 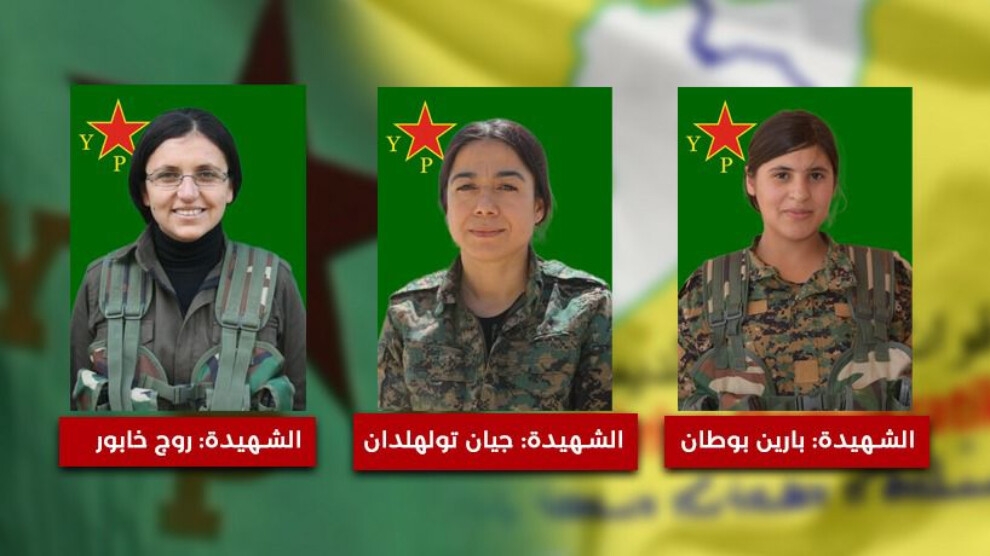 Once again, the Turkish state shows its murderous and misogynistic face.
On Friday, a vehicle of the YPJ Women’s Defense Units was targeted by a Turkish drone. Jiyan Tolhilan, Roj Xabûr and Barîn Botan, who were sitting in the vehicle, were on their way back from the Women’s Revolution Forum on the occasion of the 10th anniversary of the Women’s Revolution in Rojava / North East Syria. Just before her death, Jiyan Tolhildan was one of the speakers at the forum and spoke there about the importance of women’s self-defense and the role of the YPJ in the 10 years of the revolution: “We believe that we will realize the project of the democratic nation in the region. First and foremost, all women should aspire to the principles of self-defense. This consciousness must be established in society.”

This attack is not only an attack on the women’s revolution in Rojava but an attack on all of us who resist, rise up against patriarchal violence and fight for a free life. It has been the Women’s Defense Units of the YPJ that liberated Kobane and many other areas like Raqqa from ISIS, thus enabling women to build their own institutions that represent their voices and perspectives. It is the YPJ that to this day defend the gains of the women’s revolution in northern and eastern Syria against any attacks by the fascist Turkish state and its militias.

At a time when the attacks by the Turkish state are increasing and in it annihilation policy against women is used as a systematic means of warfare, self-defense and the defense of the revolution in Rojava as well as its achievements becomes more important and clear. With their struggle for a free life and for women’s liberation, the YPJ inspired many feminist movements worldwide and have become a symbol of resistance. Thus, many internationalists also joined the Women’s Defense Units in the struggle against patriarchal oppression and for a free life. As part of the women’s revolution, the YPJ takes an important role in building alternatives to the current patriarchal-capitalist world system and defending them.

Over the past decade, they have been involved in building autonomous women’s structures and, as part of the revolution in Rojava, have built a social alternative – a grassroots democratic, feminist and ecological project – in which the diverse people on the ground organize together. The diversity and power that the women’s revolution has developed since then was also visible at the forum from which the three women were on their way back. At the forum, it became clear what has been built by the women since 2012 and that self-defense means, above all, organizing to stand together against the patriarchal attacks and to fight for an alternative.

And we continue to do this together, linking our local struggles and self-organization to a global perspective. We will not silently accept the violence that our friends in Rojava and Kurdistan are experiencing through the attacks of the Turkish state and its allies. All over the world, we are sending a signal with our resistance. With each murder, the clarity grows that an attack on one, is an attack on all of us; the determination grows stronger to defend each other; our voices of resistance grow louder.

Let us unite to defend the women’s revolution! 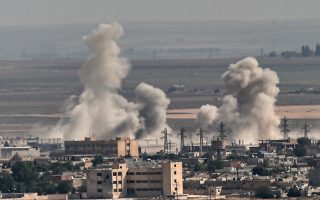 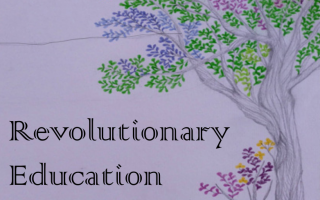 Revolutionary Education – Brochure of the Andrea Wolf Institute of Jineolojî 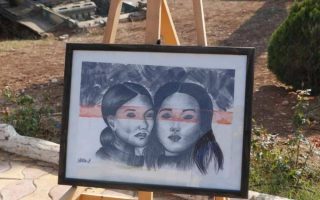 Call for women’s solidarity with women in North an East Syria.