Skip to Content
Home / Publications / Out to the streets! Defend the women’s revolution in Rojava! 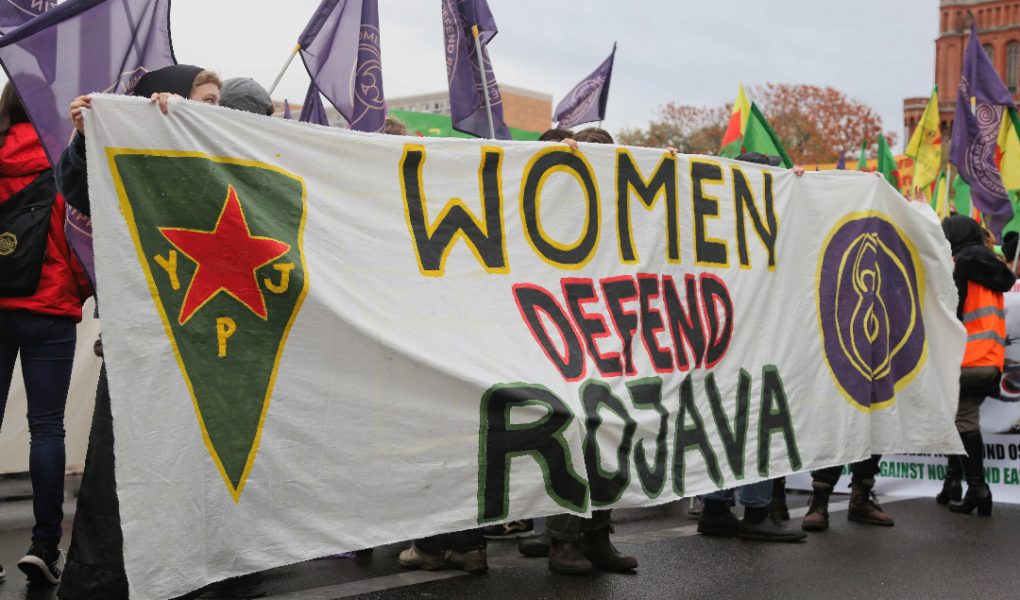 Since late Saturday night, the Turkish state has been attacking numerous targets in Rojava (Western Kurdistan/Northern Syria) and Başûr (Southern Kurdistan/Northern Iraq). The attacks, which are carried out from the air, are directed in Rojava against the entire border strip in northern Syria, including Kobanê, Dêrîk, Şehba, Girê Spî and Dirbesiyê. In Southern Kurdistan, bombardments are reported in Qendîl as well as in Şengal.

After the attack in Istanbul, which the Turkish regime desperately tried to pin on the PKK and YPG with a deeply bad staging, it was mainly a question of time in the last days when and in which intensity these attacks would take place. After Saturday evening, we can say: The attacks are immense! They have the aim to destroy the revolution in Kurdistan. They have the aim to end the struggle for freedom and self-determination. They have the aim of advancing and implementing the destruction of Kurdish identity, Kurdish culture and Kurdish land.

When Kurdistan is attacked, the aim is to stifle the glimmer of hope of the revolution in Rojava. The glimmer of hope that has shown people around the world that a different way of living together is possible and that it is worth fighting – together and internationalist.

The attacks are taking place at a time when the slogan “Jin, Jiyan, Azadî (Women, Life, Freedom)” is once again shining all over the world with the current protests in Iran and Eastern Kurdistan. It is our task and responsibility to defend the ideas on which “Jin, Jiyan, Azadî” is based. Today more than ever.

That is why we call on all people to take their solidarity with the Kurdish freedom movement to the streets. Become active! Create publicity for the attacks! Inform your families, friends, neighbours, local newspapers, associations, movements and politicians! Organise rallies and demonstrations! Go to the places of the war machinery, disrupt the daily business of death! Unmask the supporters and profiteers of this war!

Once before, large parts of Rojava and Southern Kurdistan were attacked – when in 2014 the so-called “Islamic State (ISIS)” tried to advance a genocide against the Kurdish people. When Kobanê was attacked, people around the world poured into the streets to stand with the fighters of the YPG and YPJ. At that time, international solidarity achieved what hardly anyone expected: the ISIS attacks were repelled.

Today, the Turkish state is trying to do what ISIS failed to do. Our response must be bigger than in 2014. It must radiate around the world. It must show that international solidarity and a common struggle are stronger than all the fighter jets in the world! 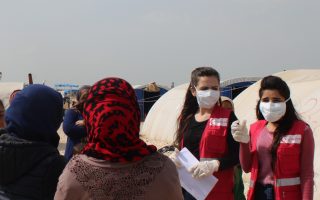 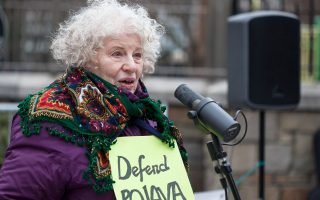 Tribute by Kongra Star to the death of Meredith Tax 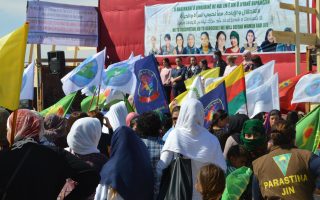 [Signature Campaign] Call for strengthening of solidarity among women against occupation and genocide!