Skip to Content
Home / Publications / Statement on the 10th anniversary of the Paris massacre: Our revenge is to guarantee the women’s revolution 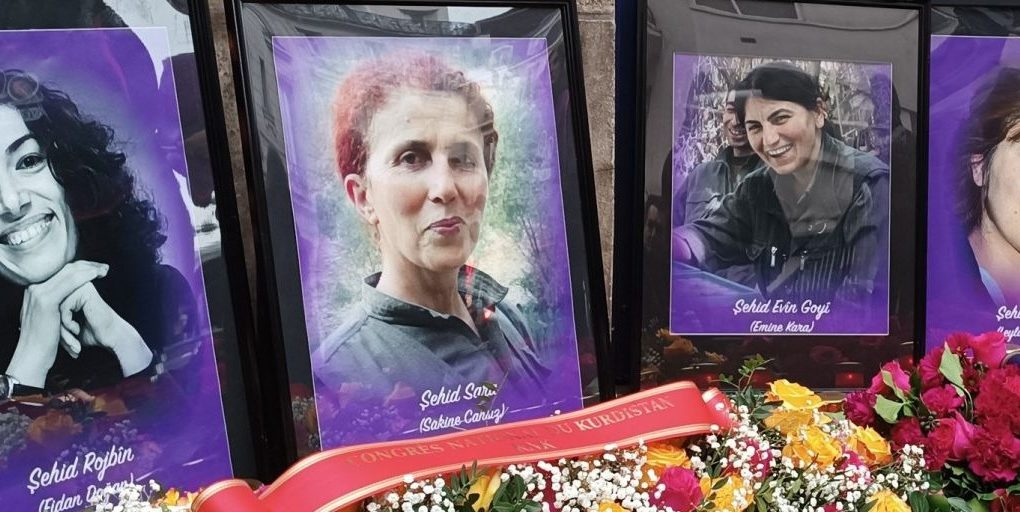 Our revenge is to guarantee the women’s revolution

On the 10th anniversary of the Paris massacre, we remember the fallen Sakîne Cansiz (Sara), Fîdan Doğan (Rojbîn) and Leyla Şaylemez (Ronahî) with gratitude and bow down to them. We also remember with respect the martyrs of Sîlopiyê Sêvê Demîr, Fatma Uyar and Pakîze Nayir, who led the resistance of the autonomous administration in Botan, and the martyrs of the 2nd Paris Massacre, Emine Kara (Evin Goyi), Mîr Perwer and Abdurrahman Kizil. As Kongra Star, we condemn the murderous Turkish state and conspiratorial forces with anger and hatred and repeat the promise of revenge for the martyrs.
Ten years have passed since the Paris massacre of January 9, 2013. But justice has not been served in 10 years due to the French state’s refusal to solve the massacre. In the name of state secrecy and international interests, the truth has been hidden for 10 years instead of investigating and punishing those responsible for this brutal massacre. As Kongra Star, we do not condone and accept this attitude of the French state and its institutions. Until the responsibility of the Turkish state is officially confirmed, we will consider the French state responsible for this massacre.

Because the January 9 massacre has not been solved, the 2nd Paris massacre took place on December 23, 2022. This once again underscores France’s responsibility. Whoever pulled the triggers in the two Paris massacres, the Turkish state and the MIT (Turkish secret service) are the murderers. France must expose, condemn and punish the main culprits. Otherwise, it will be considered a place of fascist secret services who play their game there. This is also a great shame.

With the Paris massacre against our great leader, founding member of the Kurdistan Workers’ Party (PKK) and the living history of the women’s liberation movement in Kurdistan, Comrade Sara, the fascist Turkish state has started a new phase against the women’s movement. The Paris massacre was committed at a time when a new revolution led by women was beginning in Western Kurdistan (Rojava). In order to stop this women’s revolution, they decided to kill the leaders. Within the framework of this concept, dozens of leading and revolutionary women were killed by the Turkish state within 10 years, both in Western Kurdistan (Rojava) and in North and East Syria, as well as in other parts of Kurdistan and abroad. On this occasion we honour our fallen comrades Hevrin Khalef, Zehra Berkel, Hebun Mele Khalil, Emine Weysi, Hind Latif, Seda Faisal, Viyan Kobane, Nujiyan Öcalan, Rojin Ahmed Isa, Jiyan Tolhildan, Roj Khabur, Barin Botan, Raniya Eta, Zozan, Zedan, Dilan Ezeddin, Diyana Elo, Zeyneb Sarukhan and Nagîhan Akarsel, who will remain faithfully in our memory. Our response to honour our fallen comrades is to lead the struggle to victory.

As Kongra Star Women’s Liberation Movement, we will never accept, forgive or forget the martyrdom of our leaders. We demand accountability for these international crimes. We will take revenge by implementing the women’s revolution. 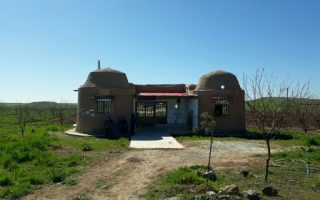 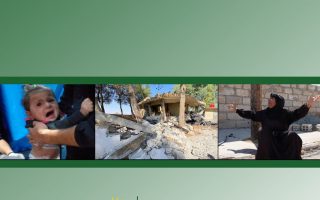 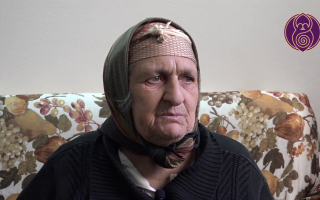 [Video]Armenians in North East Syria on their history, genocide, and the current threat