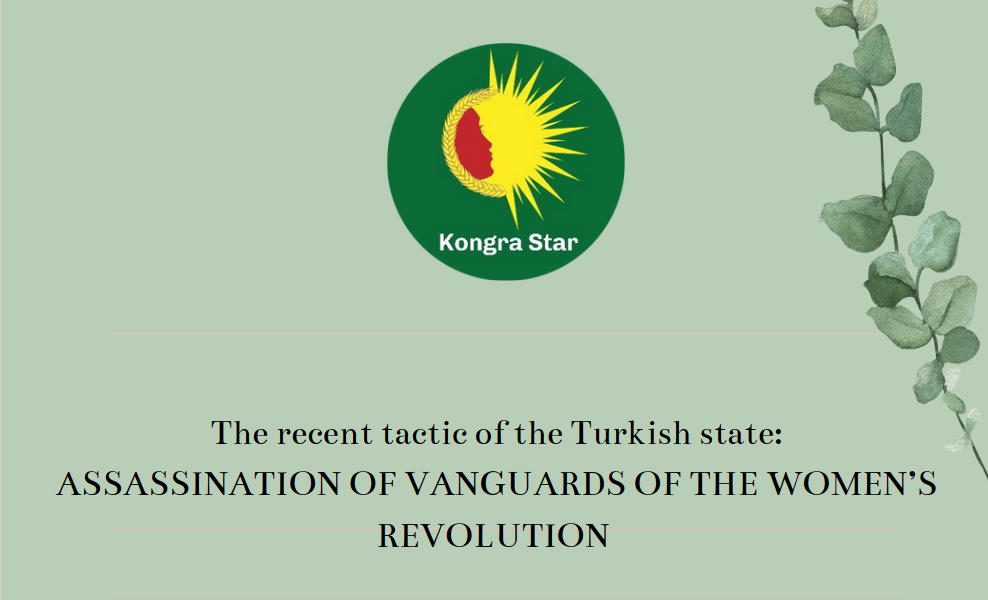 On the 23th of December 2022, Evîn Goyî, Mîr Perwer and Abdurrahman Kizil were killed in Paris. Nearly ten years ago on the 9th of January 2013 Sakine Cansız, Fidan Doğan and Leyla Şaylemez were murdered in Paris as well. In the demonstrations against this recent attack, you could see many women and men holding up pictures of all six of them.

This is not a coincidence!

The recent attack in Paris is the continuation of systematic assassinations of revolutionary women and a direct attack on women’s struggle for freedom. Women are taking more and more responsibility in changing their situation and are therefore challenging capitalist modernity. Women, who are struggling for freedom and who are actively building the women’s resistance movement, are one of the main targets of the forces of capitalist modernity. Since the assassination of Sakine, Fidan and Leyla until now, several Kurdish and Arabic women who took responsibility for building up a women’s revolution were attacked by the Turkish state and felt Şehid. Killing leading women is one of the strategies of the Turkish state in its fight against our revolutionary movement. In this brochure, we want to remember some of them and make it clear, that the attack in Paris is not a single issue, caused by a single racist man, but a part of the strategy against revolutionary women, led by the Turkish state. Our enemy thinks that by killing our vanguards, they can shut us down and silence us. They will not be successful because, with every woman they kill, hundreds of women are rising up. 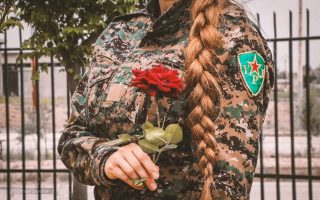 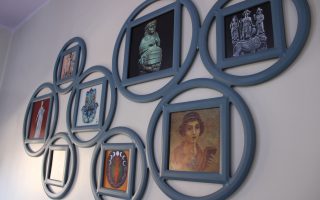